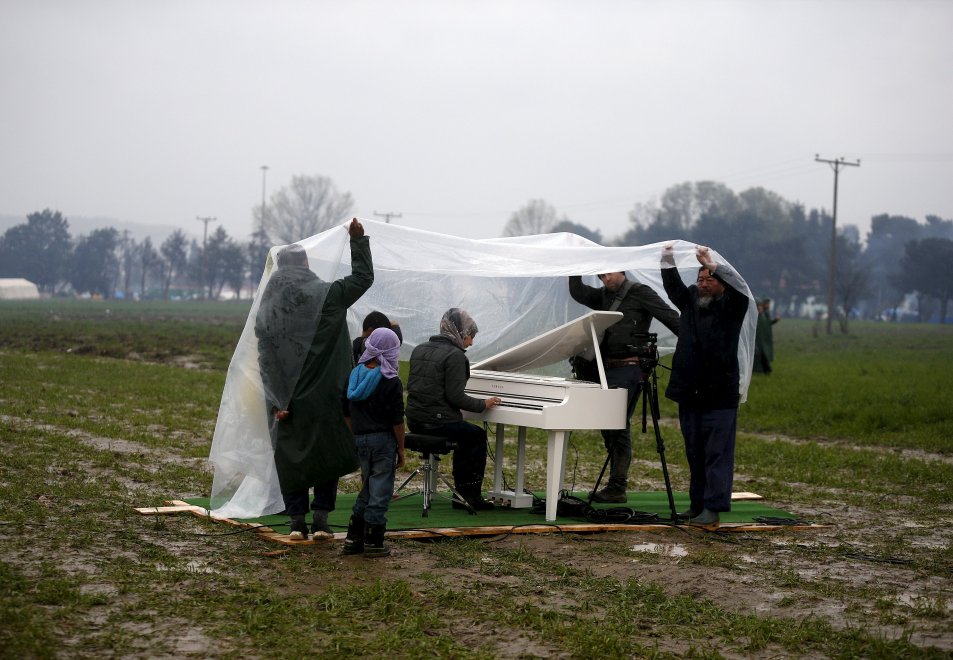 A few days ago, Chinese dissident artist Ai Weiwei brought a piano to the refugee camp of Idomeni, at the borders of Greece and Macedonia, where thousands of migrants are hoping to cross the border and head to North Europe, in search of a better future.
Between a thundering sky and a wet muddy floor, Ai was stoically holding a plastic sheet over the white grand piano and the beautiful Syrian musician playing it.

Her name is Nour Al Khizam, an aspiring professional pianist escaped from Deirez Zor, who played several pieces for about 20 minutes under the attentive and scrutinising recording eye of Ai’s camera. Filming this performance is part of Ai Weiwei’s broader project (remember Lesbos?!) dedicated to the migrants and the world’s ineptitude to fix this human crisis.

The artist declared that the performance is an attempt to change attitude towards refugees. “This is not a performance… this is Life itself.
It tells the world that art will overcome war” he said.

According to ABC, the United Nation’s refugee agency has labelled the conditions at the Idomeni camp “unbelievable.” The agency’s spokesperson said, “We are seeing human misery at its peak in Europe… It has gone beyond imagination how bad it can get…“.

I stand with Ai. Art will change the world. ❤

Thanks to La Repubblica for featuring this article. 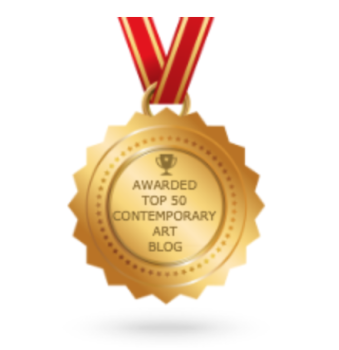